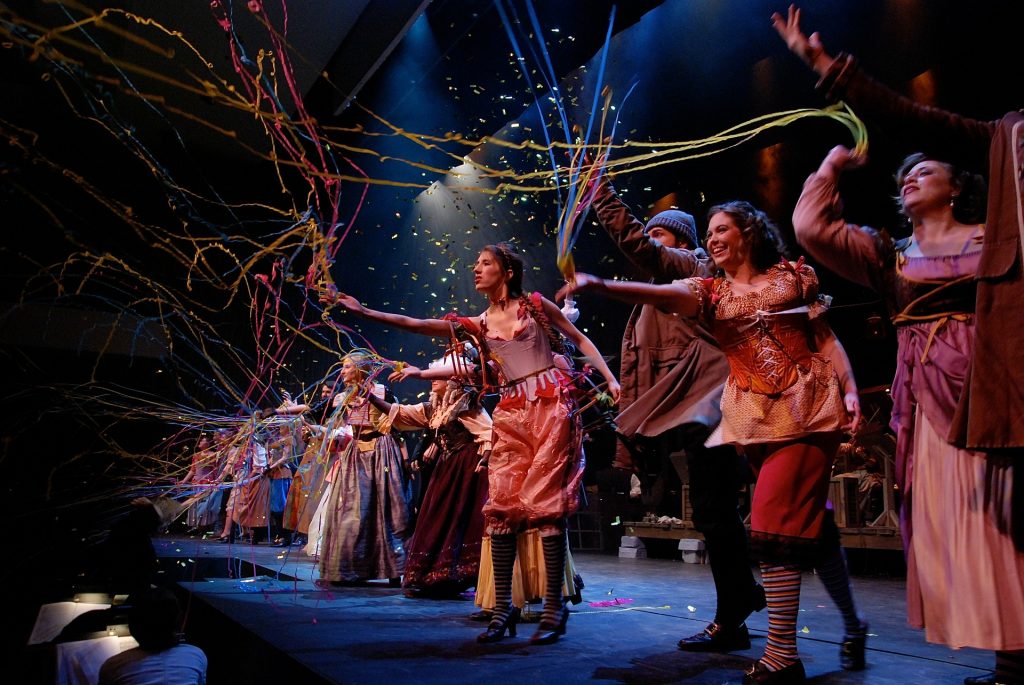 Which theatre break? I love going to the theatre and have been lucky enough to see quite a few shows over the past few years. Out of the many shows there are I really think there is something for everyone. Whilst chatting in the office we tried to choose our favourites it seems like an impossible task, but I have given it a go.

Mary Poppins – I loved this show mainly because of the set, it was incredible to watch with so much going on. I still don’t quite understand how they did a lot of the show. This is touring the country at the moment with showings in Edinburgh, Birmingham or even Dublin.

Shrek the Musical – This was a show for everyone! Except maybe my nephew who was a little scared of green ogres! So funny and another show with a great set and costumes. I loved this from start to finish. This is showing in Edinburgh in October and November.

Billy Elliot – The first show I went to see about ten years ago and is still going strong in London. A really uplifting story with great humour and flawless choreography! The younger cast in this show were outstanding, I would even say this is one you could take the guys along to.

Wicked – I took my grandmother to this for a little birthday treat and must admit wasn’t really over excited, but I was very wrong! What an amazing show with brilliant music and really catchy songs. The storyline was not was I was expecting at all and also extremely funny! You can see this in either London or New York.

Matilda the Musical – I took my niece to see this show a couple of years ago and she was mesmerised! As one of my favourite films as a child I was wondering if it would live up to it. The younger cast are quite incredible and the script and songs are amazing, I might have even downloaded a couple of the songs for myself. This is showing in London and New York at the moment, I think this is one I would go see again.

To be honest I haven’t seen a bad show, the classics like the Phantom of the opera, Lion King, Chicago and Mamma Mia were also ones not the be missed. It’s also great that you don’t have to go to London to see a show with many showing in other cities.Next on my list is Elf the musical!